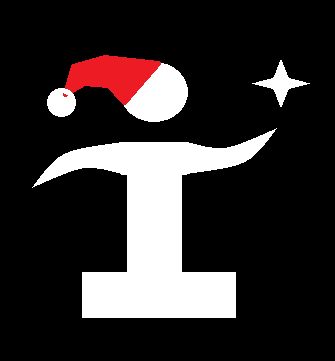 Hard to believe the year is almost over, and a new one about to 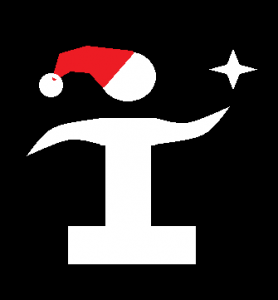 In terms of writing, I didn’t get a whole lot done.  Sure, I finished the rough draft of a fantasy novel, which is great, I’m glad to have another one under my belt, but I did little other writing.

I spent most of this year working towards publishing;  I went through a number of artists trying to get artwork done;  I worked with an editor to get Renaissance Calling finalized.

I spent a lot of time getting a plan in place for when the project is done and Renaissance Calling gets published.  Learning the who to go to for what seemed daunting, but you cut through enough advertising you can find what you’re looking for.

I ran a successful Kickstarter campaign.  That was a bit nerve wracking, but I got it done.

I commissioned and artist for cover artwork.  A few rounds of back and forth later, I’ve got a cover (which I will be releasing soon).

And now I’m close to being done with my first book.

For starters, I plan to finish the publishing process and get Renaissance Calling to print.

Second, I plan to finish the rough draft for Templar Scholar, Book 2 of the Renaissance Army Series.  A decent start is already underway, awaiting the arrival of characters created by the backers.

Third, I want to finish the rough draft of the fantasy trilogy.  Book one is done, and the other two are outlined.  I want to get the three books done so I can make sure all three line up before I get the first one ready for publication.

I don’t want to set too many goals for 2017, but I want to stay focused.  Ideally, I’ll publish two books in 2018.  Now, I know that’s a large amount of work (now more than ever) but I think I can do it.  I’m already writing more efficiently: now that I know how much changes between rough and final drafts, I’m not so focused on getting the rough draft ‘just right’.

So as I close up 2016 and look into 2017, I want to thank you for reading this and supporting me, and I hope you have a great new years.