In 2018 I realized that while I’m okay with my main book series being 100,000+ word novels that take two years to write and produce, I’ve got far too many stories to tell to make all of them that long. I also noticed that most of the authors at the events I was at, many of whom have more than one book, make their books much smaller than I do. So I resolved to write smaller books and short stories.

It turns out I’m not alone. A number of my friends were interested in writing more, so we’ve started a short story exchange. Every first Friday of the month we exchange short stories. Some people hope to publish, some people just want to flex some creative muscles. I was hoping to learn how to write more concise narratives, while using this as an opportunity to try out some science fiction and fantasy rules, see if they make for interesting stories.

It’s been more than a year since we started this, and I’m glad to say it’s been working well. I’ve summitted a number of very poor stories to the group, but gotten a lot of valuable feedback about both style and content. I’ve also had a number of stories where someone said ‘this feels like part of a larger story’, which isn’t what I’m going for. I want to be able to tell an interesting story within feeling like I need to make it a books.

The nice thing is, after all the exchanges we’ve done so far, I’ve managed to succeed a few times. I now have two stories I think are good enough to submit to magazines or journals. One is science fiction, one is fantasy, but both have gotten good reviews from friends.

I’m still writing larger stories. I’m beginning major revisions to a fantasy novel, and I’m researching for Book 3. But for now I’ve got a nice outlet for creativity, and readers who enjoy my work. 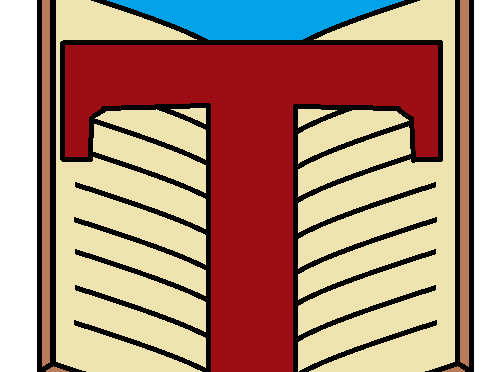