I had hoped to be ready for a February 10th release, that being the main character’s birthday.  But I’m not going to make that date.  End of February or early March is now the goal.

But work is being done.  Three of the five Backer Booklet sections are awaiting revisions.  Renaissance Calling will be ready for the publishers later this week. And, I’m proud to announce, I have cover art. 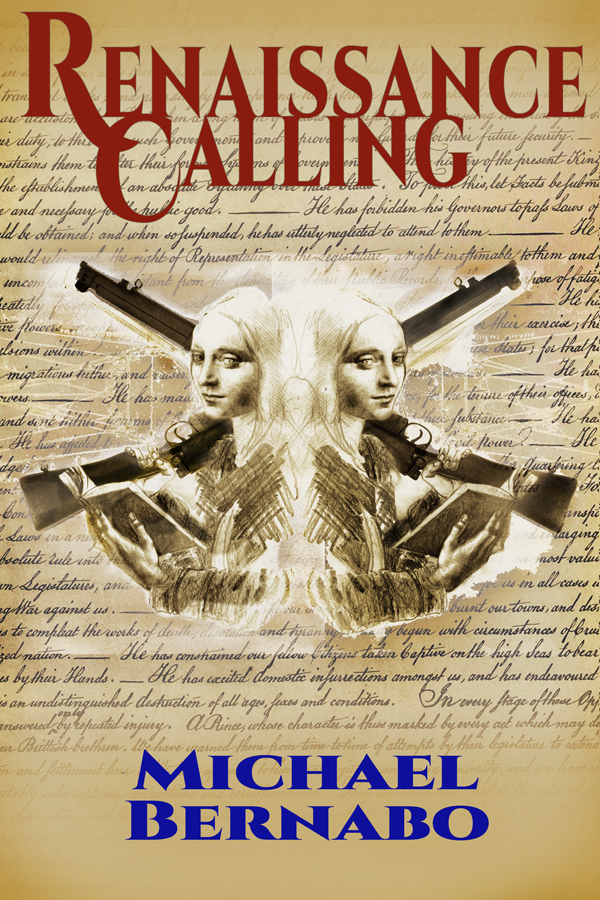